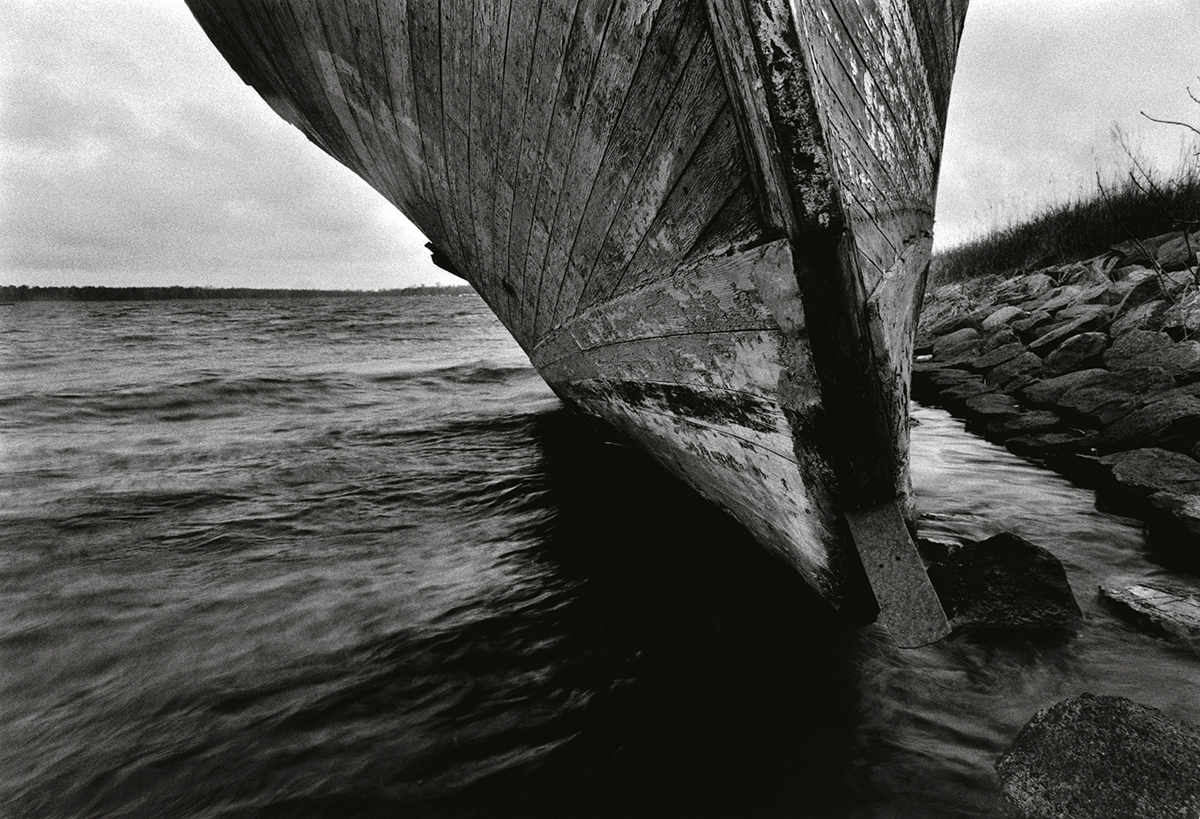 This picture comes from a documentary series entitled Gdańsk Suburbia (1995-2004), which is a record of the social and economic transformations in Gdańsk at the turn of the 21st century.
The cycle has won many awards, including Newsreportaż 2002, Polska Fotografia Prasowa 2003, Humanity Photo Award 2004.
It has been exhibited in Poland, Germany, and Great Britain.
It has been reproduced in exhibition catalogues and the artist’s album Gdańsk Suburbia (Fine Grain, 2005), which is included in this lot.