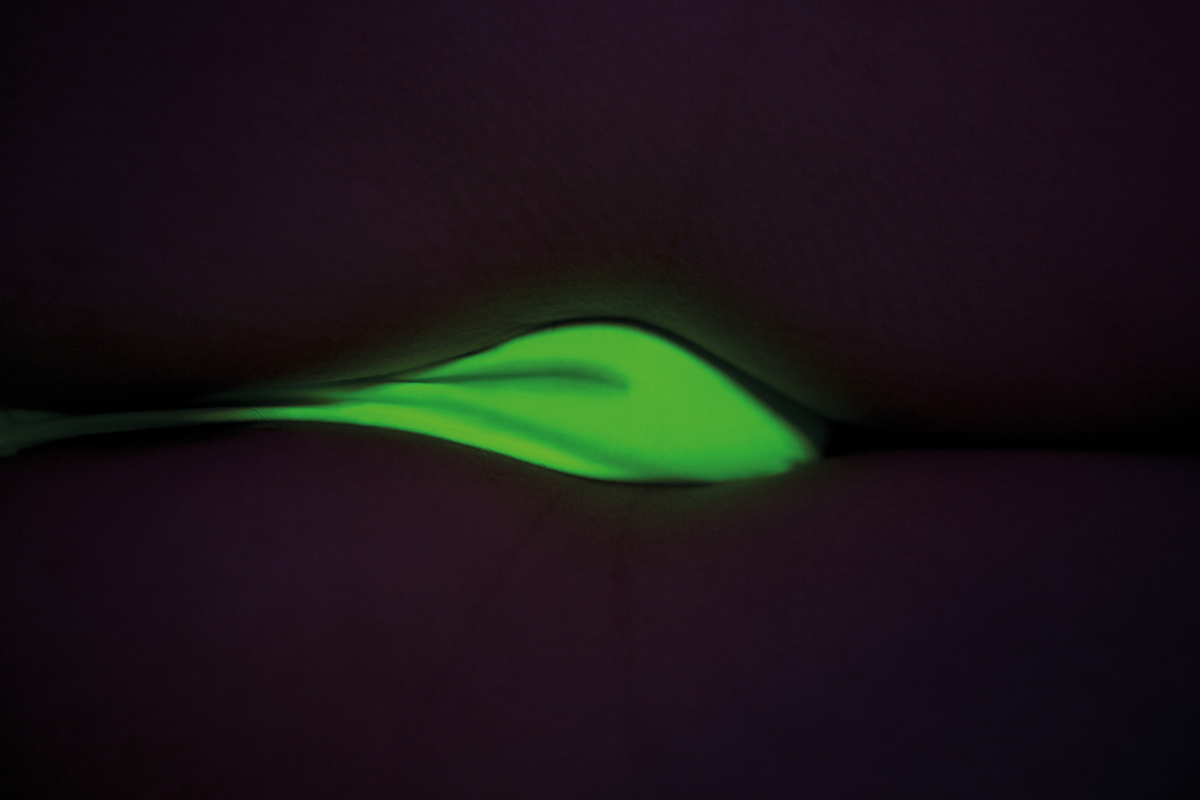 Minimal Fetish is an ongoing series Gomulicki embarked on in 2001. It consists of several subsets, including hair and panties. The photograph featured here comes from the latter set. Women are a recurring subject in Gomulicki’s art. The artist often turns them into an object and subjects them to close scrutiny in an effort to learn about the sources of pleasure and lust.
The works from the series have been widely exhibited and reproduced.
Publication: back cover of Gomulicki’s book Minimal Fetish (CCA Ujazdowski Castle, Leto Gallery, 2010).