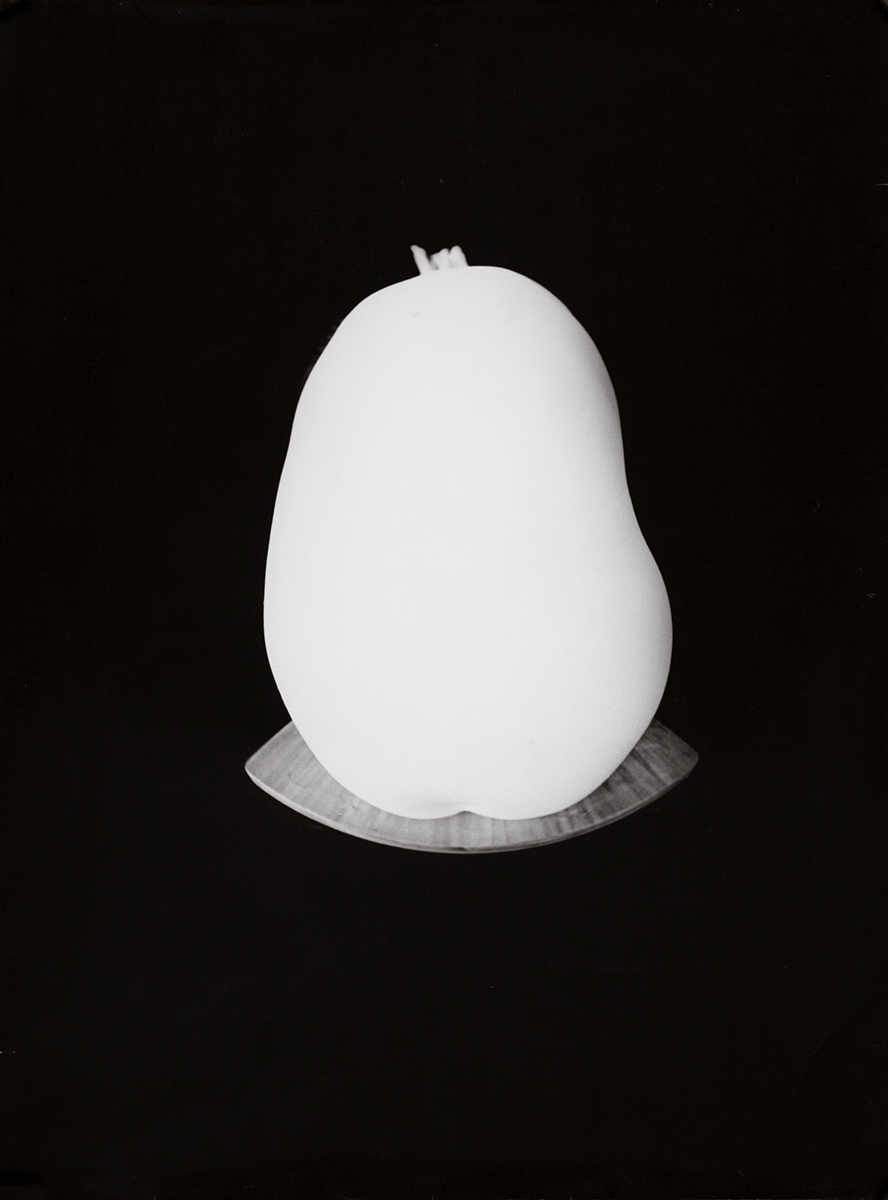 From the Fish-Eye series

The photograph presented here is one of Nowak’s most prominent works. The series, which he created using a fish eye, i.e. a very wide angle camera lens, consists of pictures depicting female nudes, which do not, however, resemble human bodies, but rather fruits or other rounded objects - an effect usually produced by fish eye optics.
The work has been widely exhibited and reproduced.